Roommates, Tyra Banks is setting the record straight and officially shutting down rumors that she banned all “Real Housewives” from participating in “Dancing With The Stars.” Tyra’s response comes just after NeNe Leakes publicly called her out and stated that she was surprised by Tyra’s stance on casting.

While speaking with “Extra’s” Rachel Lindsay, Tyra Banks proved that she isn’t letting a little online gossip stop her from enjoying her new job on “Dancing With The Stars.” She simply stated, “I think a lot of it is that people don’t like change,” when referencing how she has received backlash as the show’s new host. However, it was her comments directed at NeNe Leakes and other fellow “Housewives” that really conveyed her message.

When Lindsay asked Tyra about the rumors that she banned “Real Housewives” stars from competing on the show. She pointed out, “I don’t have anything to do with casting on this show. Like, nothing. Again, I think that’s hate. I’m a businessperson — come on! What [is] some of the highest-rated TV? It’s ‘Housewives.’ I want that on this show. I know what rates. I have created some of the biggest television in the history of reality television.”

Tyra also provided a bit of receipts about how great the ratings are this season, saying “The ratings are so huge. I get the numbers. I’m a businessperson. It is unprecedented how many people are coming to the show.”

As of right now, NeNe hasn’t responded to Tyra shutting down the rumors, but definitely stay tuned! 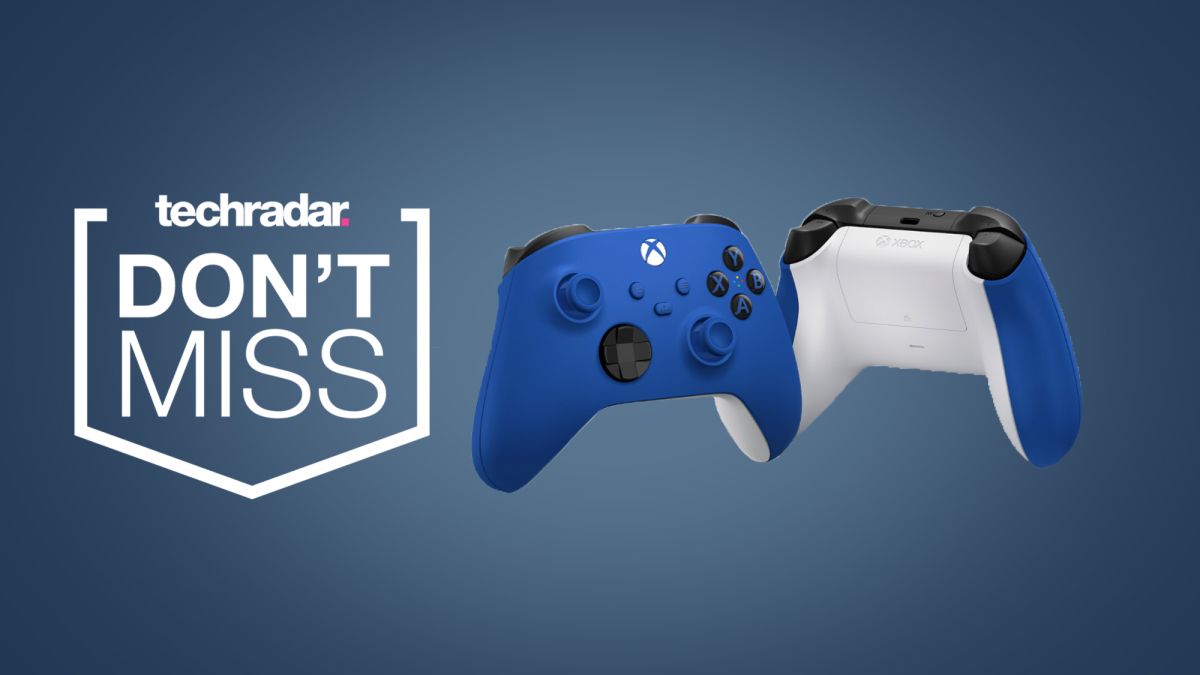