The government should avoid large, bespoke infrastructure projects such as the HS2 railway line when it looks to construction to boost the UK economy in the wake of the Covid-19 crisis, according to a report by a leading group of University of Oxford academics.

Such projects are too slow, costly and risky to effectively stimulate gross domestic product, the academics said in the report, which looks at how the government, the public and business can manage risks posed by pandemics, natural disasters and climate change.

“HS2 is the type of project that should be avoided because it is bespoke, slow and prone to waste,” said Bent Flyvbjerg, professor of major programme management at Oxford university’s Said business school. “You need the exact opposite to successfully stimulate GDP: standardised, fast and frugal.”

Chancellor Rishi Sunak promised last week to invest in “infrastructure to deliver our ambitious plans to unite and level up the country [and] drive our economic recovery”. But there are concerns over how much public money the government is willing to spend on infrastructure projects given the economic chaos sparked by Covid-19.

Professor Flyvbjerg said the government should back smaller projects such as wind farms, solar, battery storage and anything else that can be built quickly using a standardised modular approach, “without compromising quality and aesthetics”. Schools, housing, hospitals and care homes are other examples, he said.

Tony Travers, professor of public policy at the London School of Economics, agreed. “Smaller, immediate, projects would definitely be better. Mega-projects such as aircraft carriers, space programmes and big trains appeal to politicians because of the idealism they imply and their ‘ribbon cutting’ appeal. The trouble is, it is very hard to control the costs or outcomes of generation-long projects.”

In February Boris Johnson, the prime minister, reset the budget and timeline for the HS2 high-speed railway line, which will run from London to Birmingham in its first phase and is now due to be completed between 2029 and 2033.

The Department for Transport said the cost of the entire y-shaped line, which would ultimately connect the midlands, Manchester and Leeds, is expected to cost £98bn, although a review led by Doug Oakervee, a former chairman of HS2, in February, pointed to a figure of about £106bn.

In a bid to improve the transparency of HS2’s budgets and costings, the government has pledged twice-yearly reports on the project, the first of which was published earlier this month.

This showed that £9.6bn had been spent on the first phase of the line which runs from London to Birmingham even though work has only just started.

HS2 said it still expected to deliver phase 1 at the “target cost” of £40.3bn in 2019 prices, even though there was a contingency fund that took the budget to £44.6bn. It is yet to reveal the impact of Covid-19 and a report is due later this year.

However, there remain concerns over a lack of transparency. At a committee of MPs this month Cheryl Gillan, a Conservative MP and long-term opponent of HS2, pointed to heavily redacted board meetings, which were published months late, as evidence that the project was still being “managed in a very sloppy way”. She also asked why public authorities and private organisations had been forced to sign 340 non-disclosure agreements that felt “to me like HS2 is hiding something’.

Liz David-Barrett, director of the Centre for the Study of Corruption at the University of Sussex, said that given HS2 was spending “vast sums of public money it should be subject to the highest standards of transparency”.

HS2 said it was “up to date with the publication of board minutes and the redactions are entirely in keeping with government-wide exemptions to the FOI [freedom of information] Act around disclosure of personal information and commercial confidentiality.” 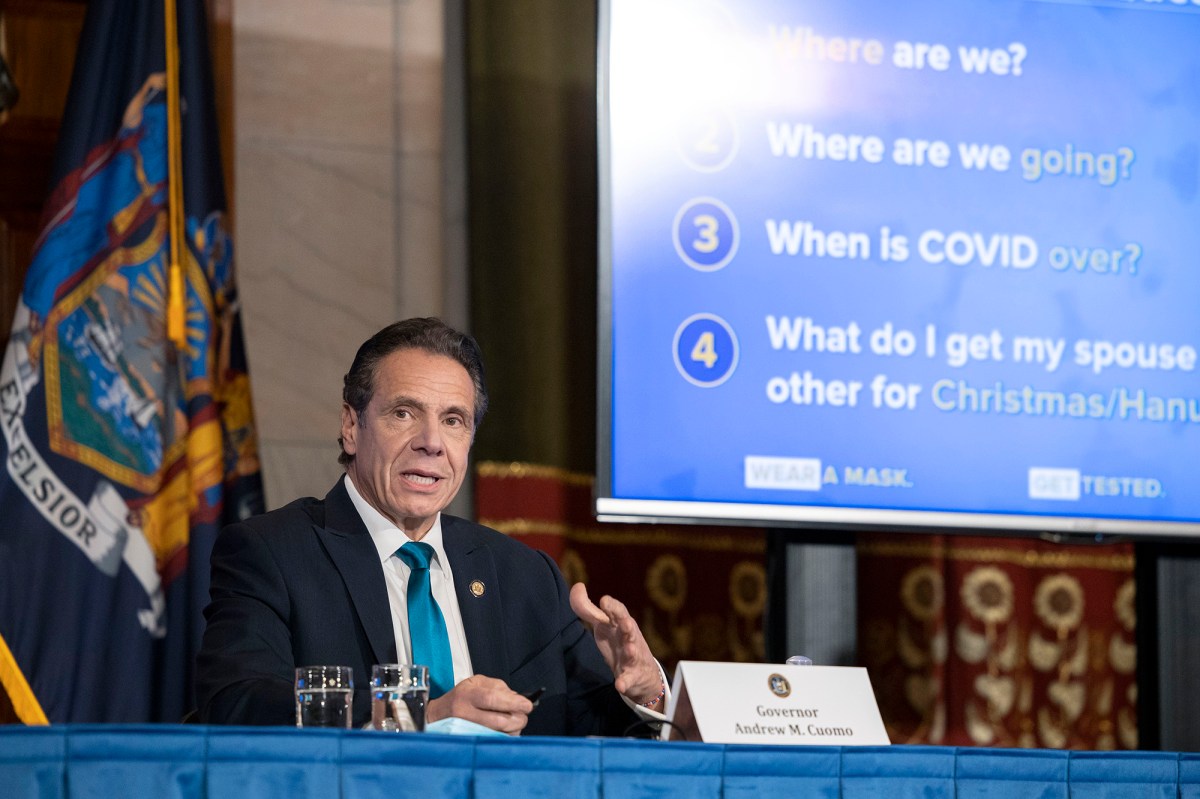