OTTAWA —
The President of the University of Ottawa is standing by a professor who used the N-word in class, while acknowledging that racism is an issue on campus.

Word of it spread among students, who called on the school to do more to fight racism at the university and discipline the professor.

Babacar Faye, the head of the University of Ottawa Students’ Union (UOSU) called the incident disappointing.

“It was incredibly disappointing, given the current climate on campus,” Faye told CTV News. “I think that someone who had a real understanding of the context of the word and use of the word, how it affects Black people, just to be sensible and not use the whole word.”

The UOSU released a statement on Sunday night, denouncing racism on campus and called on University of Ottawa President Jacques Frémont to denounce not only the professor’s use of the N-word in class, but also an open letter by 34 other academics from multiple departments at the university, who wrote in the professor’s defense.

“Though these individuals and groups often sit silent when asked to vocalize their support for BIPOC students, they’ve found their voice in defending the use of a racial slur while discounting the vast majority of uOttawa’s Black community’s disagreement. That’s appalling,” the UOSU’s statement read, in part.

The student union did not name the professor in question, but she was identified by The Fulcrum student newspaper as Versushka Lieutenant-Duval. She apologized for her use of the slur and invited students to discuss the issue in their next class.

In response to the incident, Frémont said the professor, whom he also chose not to name, remained an employee and has since returned to teaching, though she had not taught for several days.

“Throughout these recent days the professor in question has remained an employee of uOttawa. During the several days when she did not teach the university organized a coordinated return for her to class with her cooperation. She is free to continue her teaching (which she returned to last Friday) while enjoying her full academic freedom,” Frémont said in a statement sent early Monday morning.

Frémont declined an interview with CTV News on Tuesday.

In his statement, Frémont addressed ongoing issues of racism on campus.

“For at least a year and a half now, uOttawa has experienced racist and racially motivated incidents. We have held many Town Halls at which difficult conversations have been had about the various ways racism is expressed on our campus. We are, like many other universities, taking stock of the systemic dimensions of racism and we have committed to making meaningful changes to address these issues,” he said.

Last summer, a Black student was handcuffed and arrested by a member of campus security, despite being a student. An investigation found race was a factor in the incident and the university apologized, though student groups were not satisfied.

“Some have pointed out that the professor in question wished to discuss her use of the N-word in a subsequent class. This is an expression of her academic freedom and she surely has the right do so. However, it should come as no surprise if many Black and racialized students are unwilling to join her in this discussion, especially in the context of the Black Lives Matter movement, many will not want to have to argue yet again that their right to dignity should be respected,” he said. “When this incident occurred, the professor could have chosen not to use the full N-word. Yet she did and is now facing the consequences.”

A group of law and medical students is calling on the university to condemn the use of the N-word and to work together with Black students.

“This is a key moment for the University of Ottawa to see if black lives matter,” said law student Hannan Mohamud.

Mohamud said the incident is not a surprise.

“I wish I could say I was surprised but at this point it’s a pattern. Multiple carding incidents at uOttawa… we keep seeing that nothing is changing. We keep seeing people feel comfortable being racist at the University of Ottawa.”

Mohamud said the goal is to create a safer environment for all students.

“How do we make sure that we make classrooms safer for students? How do we increase the budget for the human rights office? I think uOttawa can do better; it is just not being pushed to.”

Faye is hopeful the incident will spark a larger conversation and, ultimately, action.

“This is really an opportunity to address racism and institutionalized racism on our campus,” Faye said.

Dodgers co-owner: Team revenues, fan experience will be ‘back to normal by 2022’ 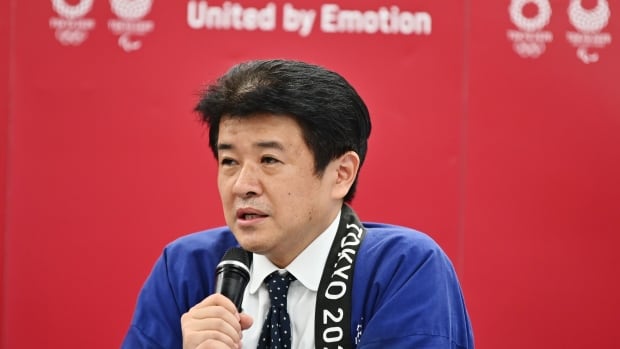 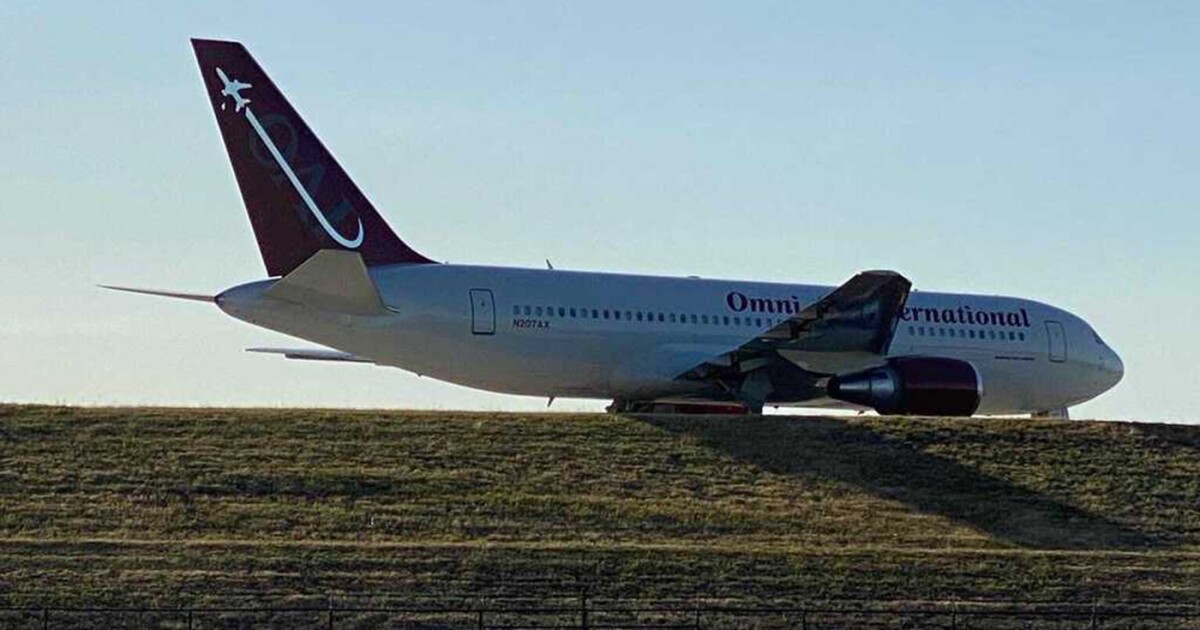