Former Vice President Joe Biden campaigned in Minnesota just miles from where George Floyd died was killed by Minneapolis police officers – and called peaceful protests over the incident a ‘cry for justice.’

Biden, who leads President Donald Trump nationally and in the battleground state in polls, also made a point of condemning looting and violence, something Trump frequently claims he will not do.

‘While Donald Trump failed to condemn white supremacy, we can deliver on racial justice,’ Biden said at another one of his car rallies, this time in St. Paul.

‘The season of protest has broken out across the nation because the life and dignity of George Floyd, senselessly killed seven miles from here and so many others that mattered,’ he said.

‘Protesting and burning and looting Is not protesting. It’s violence, clear and simple, and will not be tolerated,’ Biden said, alluding to the street violence that occurred after video aired of Floyd’s killing.

But then he spoke to the peaceful protests that set off a nationwide movement. ‘But these protests are a cry for justice,’ Biden said.

He also made other comments that defied President Trump’s description of him as someone controlled by radical socialists. His first two rallies were carried in full on Fox News Channel Friday.

Biden pointed out a number of senior military officers are backing his candidacy, and singled out Admiral William McRaven, who oversaw special forces during the raid that killed Osama Bin Laden. He condemned violence and looting Biden touted his support from Admiral William McRaven, who ran special forces during the raid that killed Osama Bin Laden

‘That’s why we have to support the military – they’re the backbone of the country. So let them vote and let’s vote for them,’ he said.

Biden was forced to pivot on mechanical advice to supporters, after a Federal Appeals court ruled the state could not count ballots that arrive in the mail after Election Day.

‘If you want your voice to be heard drop of your ballot, don’t put it in the mail or vote safely in person any day up through Election Day,’ he said.

And he made use of his socially distanced venue, urging supporters to honk for support, even as President Donald Trump headed to the state for a rally where he encouraged a large group of supporters to show up despite a limit of 250 imposed by the state.

Biden’s pitch came after Trump, before heading to the state, tore into left-wing ‘squad’ member Rep. Ilhan Omar (D-Minn.), and predicted he would win the state because of her.

‘Omar is our secret weapon,’ Trump told supporters at his Wisconsin rally earlier after exaggerating the pronunciation of her name.

Earlier, Biden returned to Iowa for the first time since the primaries, and ridiculed President Trump for odd comments about nuking hurricanes and saying windmills cause cancer.

With the pandemic raging across the country, Biden also accused the president of having ‘given up’ on fighting it.

‘Eighty-two thousand Iowa jobs lost in the pandemic, and still, they’ve not come back. Seventy-thousand jobs lost in Iowa since Donald Trump became president,’ Biden said. ‘Here at the fairgrounds, the Iowa State Fair cancelled for the first time since World War Two. Donald Trump has given up,’ he said. He returned to the state after his fourth-place performance in the Iowa Caucuses, which preceded his comeback in the primaries.

Trump came to Iowa as coronavirus infections are soaring. Incumbent Sen. Joni Ernst (R-Iowa) finds herself in a tossup race there. The state, which Trump carried in 2016, is considered a tossup, with Biden leading by 1 percentage point in the RealClearPolitics average.

With the coronavirus raging across the heartland, Biden organized other drive-in rally with about 100 cars gathered in a parking lot in the fairgrounds, and supporters honking in agreement during key lines.

Biden also seized on New York Times reporting based on Trump tax returns the paper obtained that he paid just $750 in taxes in 2016.

Trump came to Iowa as coronavirus infections are soaring ‘I guarantee, I give you my word as a Biden, no one making less than $400,000 a year will see a penny in their taxes raised, no one,’ Biden said. ‘But I tell you what. It’s about time the wealthiest people in American, the billionaires and trillionaires – the multibillionaires – and the biggest corporations start paying their fair share.’

His tax plan calls for raising taxes for those making more than that and raising corporate tax rates to restore some of the reductions under President Trump, raising the corporate income tax rate to 28 per cent from 21 per cent.

‘Ninety-one major corporations out of the fortune 500 didn’t pay a penny in tax last year. That’s tens of billions of dollars. They’re going to pay their fair share,’ Biden said.

‘Why should a firefighter, an educator, a nurse, a cop pay at a higher tax rate – which you do – than a major multi-billion dollar corporation? ‘Why should you pay more taxes than Donald Trump who paid $750?’ he said.

He said of corporations and those who avoid taxes: ‘Well, you ain’t going to be gaming the system anymore in a Biden administration. They’re going to start paying.’

Biden once again sought to put the focus back on the virus, as the nation crossed 9 million infections and some states were looking at hospital bed shortages.

The former vice president also mocked Trump for some of his bizarre comments and statements over the years. He told the crowd the ‘stable genius believes wind power causes cancer,’ marrying two of Trump’s comments.

He ridiculed Trump for musing about dropping a nuclear bomb inside a hurricane.

He made the sign of the cross and said ‘holy mackerel.’

‘These guys are something else, man,’ Biden said.

Axios reported in 2019 that Trump had made the suggestion in conversations with homeland security and national security officials. Trump called the reporting ‘fake news’ at the time. 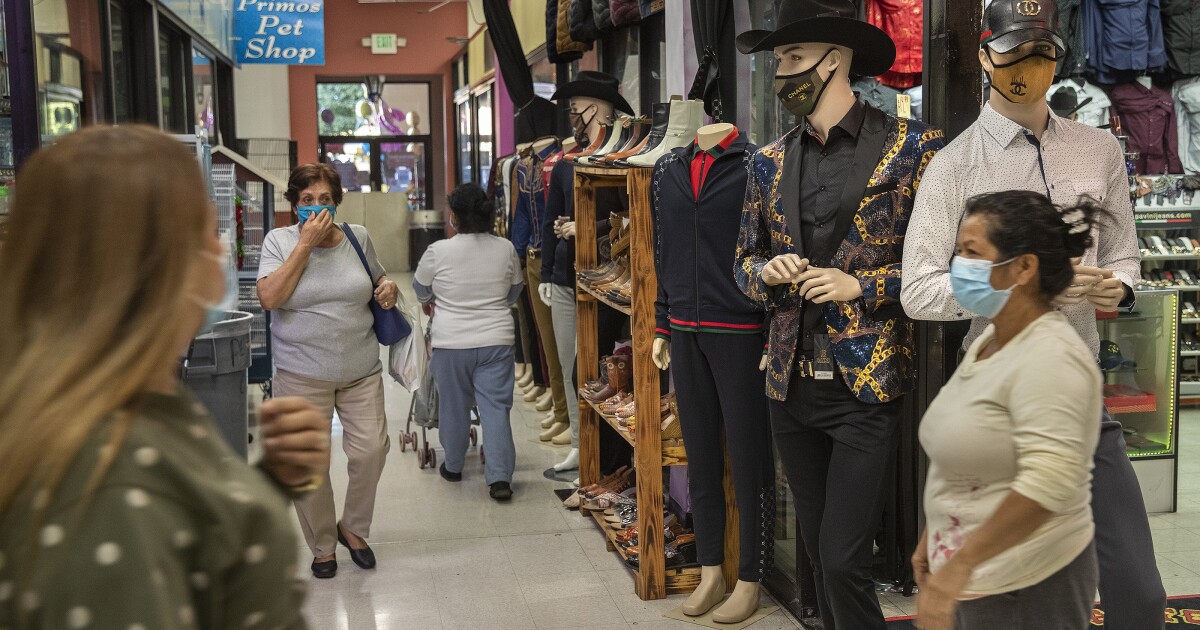 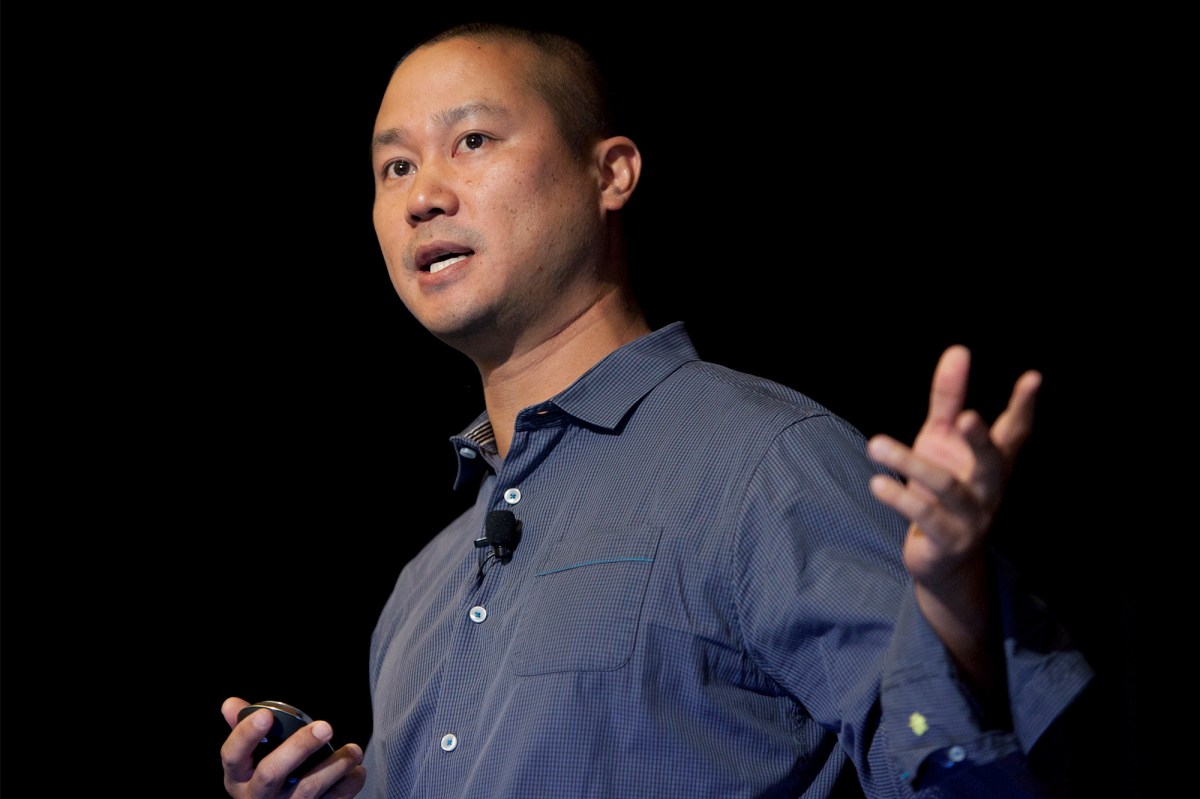