This week, Batsa took government to court arguing that the prohibition infringed on rights and harmed the economy through a loss of tax revenue.

CAPE TOWN – While awaiting a ruling on its legal bid to lift the ban on cigarette sales, British American Tobacco South Africa (Batsa) has vowed to continue the fight against the illicit trade in cigarettes.

The tax-evading black market has thrived as cigarette sales have been banned by government seeking to ensure that health resources are saved to battle COVID-19.

This week, Batsa took government to court arguing that the prohibition infringed on rights and harmed the economy through a loss of tax revenue.

During argument in the Western Cape High Court, Minister Nkosazana Dlamini-Zuma’s lawyer stated that she was well aware that the illicit trade in cigarettes would flourish as a result of the ban on tobacco sales.

However, government’s COVID-19 decision-makers still believed that it was necessary to reduce the burden on the health system.

Batsa’s Johnny Moloto said that they argued that it would result in freeing up only 16 ICU beds, which was less than 0.5% of the total capacity.

He said that they also presented UCT research that found that 93% of smokers were buying from the black market.

“This cost the fiscus more than R4.5 billion in lost tax revenue and has forced to buy inferior and potentially risky products from the underground market at very exorbitant prices.”

Moloto said that the prohibition was excessive, unconstitutional and unworkable.

“There has been a long wait and extremely frustrating battle that got us here. We believe that consumers have the right to access brands of their own choice.” 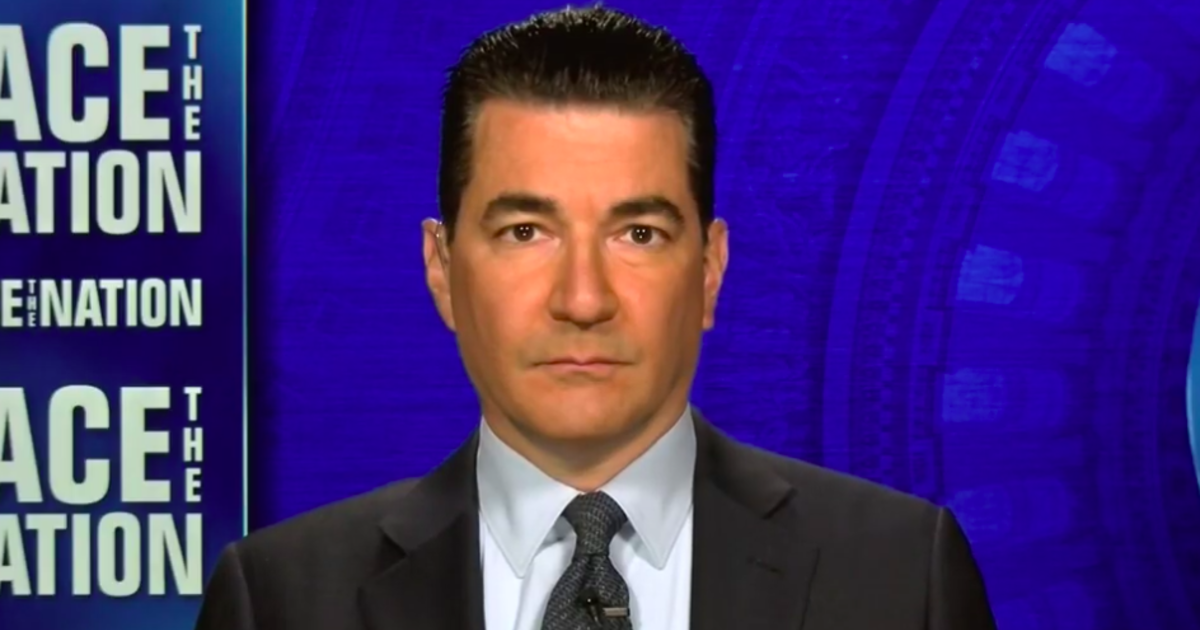