According to FiveThirtyEight, Biden is beating the president by an average of 6.7 points in Pennsylvania, with white women accounting for a major part of the reversal from 2016. Someone on the campaign clearly drilled this point into Trump’s head, hence the embarrassing begging for women to like him which, again, is not working out for him at all.

…white suburban women aren’t answering Trump’s plea. In 2016, Trump won white women in the state by 50% to Hillary Clinton’s 47%, according to exit polls. Now, Biden is ahead by as much as 23 points with white women, according to a Quinnipiac survey from earlier this month. A Washington Post/ABC poll of Pennsylvania voters in September showed a similar lead, with white women preferring Biden by 13 points. Among suburban women overall, he’s ahead by 18 points.

Gloria Lee Snover, chair of Pennsylvania’s Northampton County Republican Party, insisted to Politico that there are tons of women, mostly blue-collar workers or business owners, who still support Trump in her county. But, she conceded, he has a problem with women who have this crazy notion that the president of the United States should actually be doing something about the pandemic raging across the country, rather than lying and claiming it’s going away. “When I look on Facebook, the women that support Biden are a lot of middle-aged suburban white women who are talking about COVID constantly and their fear of it,” she said. “I’ll be honest: They’re obsessed with COVID. Most of them I know are really into COVID. They think the world’s ending with COVID. They’re in their house with COVID. They’re worried about COVID.” Christopher Nicholas, a Republican strategist in the state, acknowledged that Trump is probably a goner on November if he can’t win back white suburban women in the next two weeks. “I don’t think the math adds up for that,” he said, adding that as Republicans “do better with exurban and rural non-college women and worse with those college-educated women in the suburbs, there’s more of the latter than the former. So in the war of attrition, we’re on the wrong side of the equation.”

Elsewhere, white women in other states are joining a coterie of peers who voted for Trump four years ago and are now literally apologizing for doing so, which is hilariously bad news for someone trying to win reelection. “I really failed my fellow American citizens [by voting for Trump in 2016],” Wisconsinite Claudia Luckenbach-Boman told The Guardian in July, adding that to vote for him again in 2020 would mean she was not just “a failure as an American, but also a failure as a human being.” In August, Erin Rosiello, of Ohio, told Insider she “made a horrible mistake” voting for Trump. In an Associated Press story published on Monday, a Michigan woman who voted for Trump in 2016 now says she describes him as “a terrible person.” And just to put a finer point on the situation in Pennsylvania, which could make or break Trump’s chances at a second term, here’s what another woman hailing from the Keystone State told The Guardian over the summer: “I just want to apologize to the world. I feel so guilty for having a part in voting this moron in.” 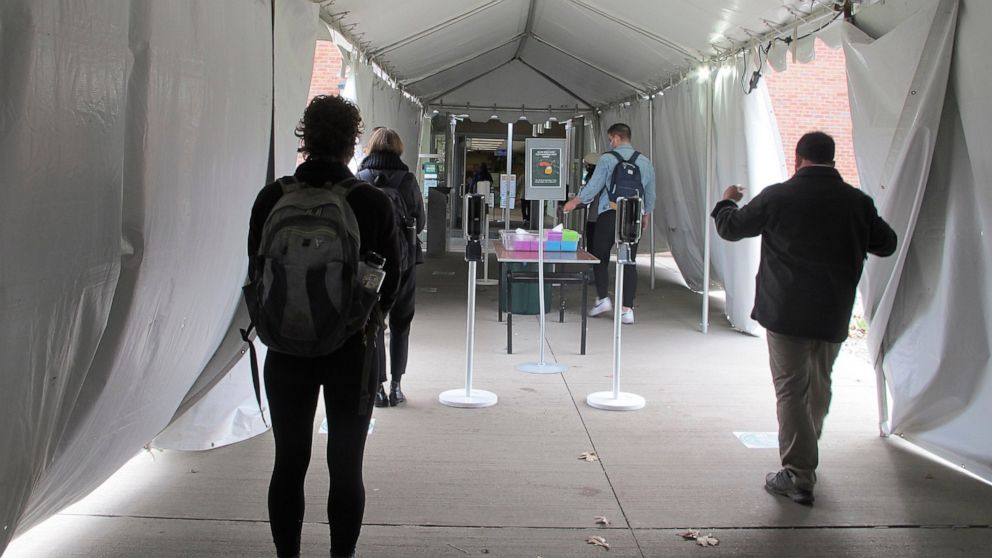 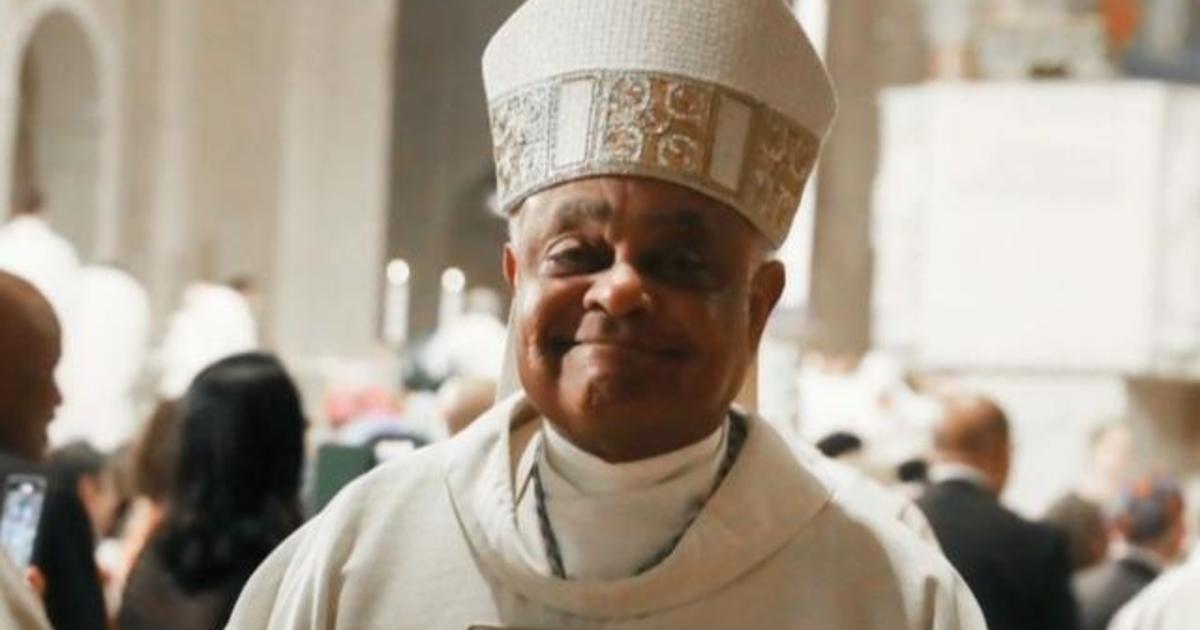