Hall school Wimbledon has announced a brand new sixth form along with a series of changes to their development.

The news comes after the school announced a new headmaster, Mr Robert Bannon.

From September, Hall School Wimbledon will house all of its pupils, from ages 4 to 18, on one campus located on The Downs.

The expansion will see a brand new building providing a modern facility of four light and airy classrooms or two seminar space.

Located less than a mile away is Hall Schools extensive sports facility, Oberon Fields and Pavillion which was first built in 1931. The redevelopment will act as a hub for curriculum enrichment which will include; outdoor learning spaces, performing arts and cookery facilities, tennis court, netball courts, nature trail, garden allotments and a Forest School area.

Mr. R. Bannon, Headmaster said: “Hall School Wimbledon has a shared school ethos with teachers working together across different year groups, smoothing a pupil’s transition at each stage as they progress through the school.

“A pupil’s development is tracked throughout their school life.

“It is heartwarming to see a Sixth Former’s achievements shared by Junior School teachers and support staff who may have known that pupil from their first day.”

For more information visit at https://hsw.co.uk/ 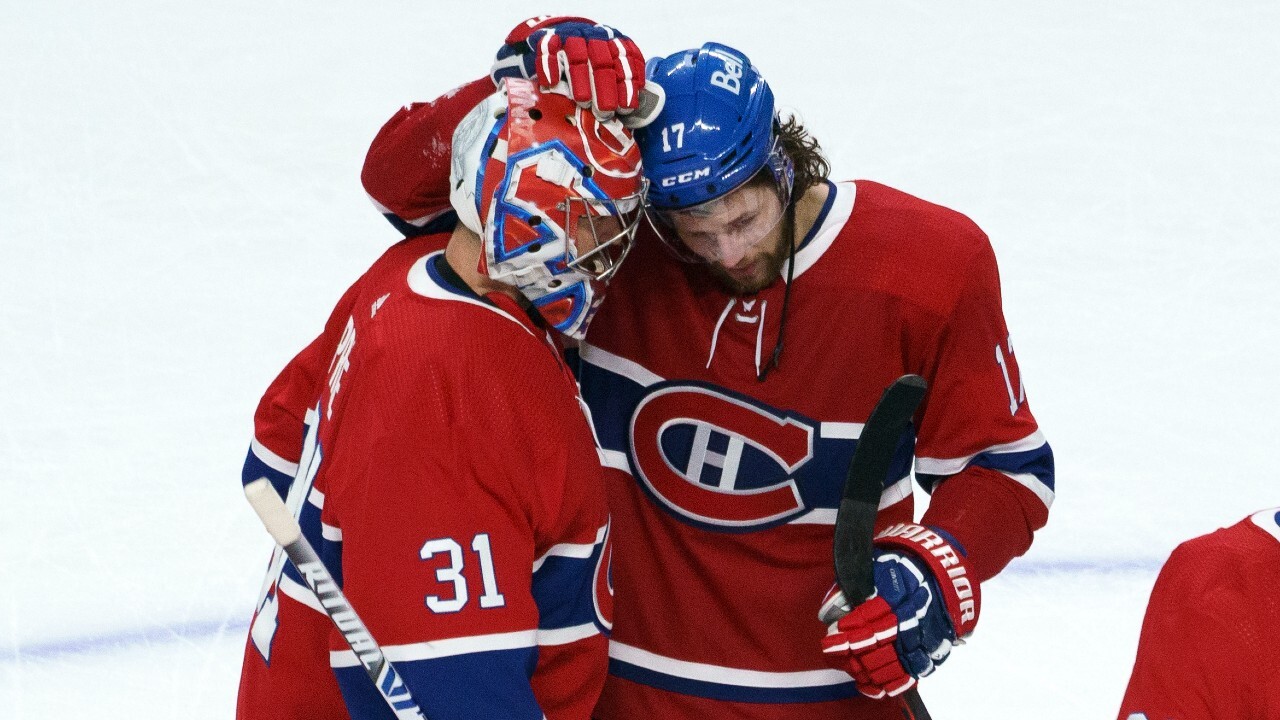 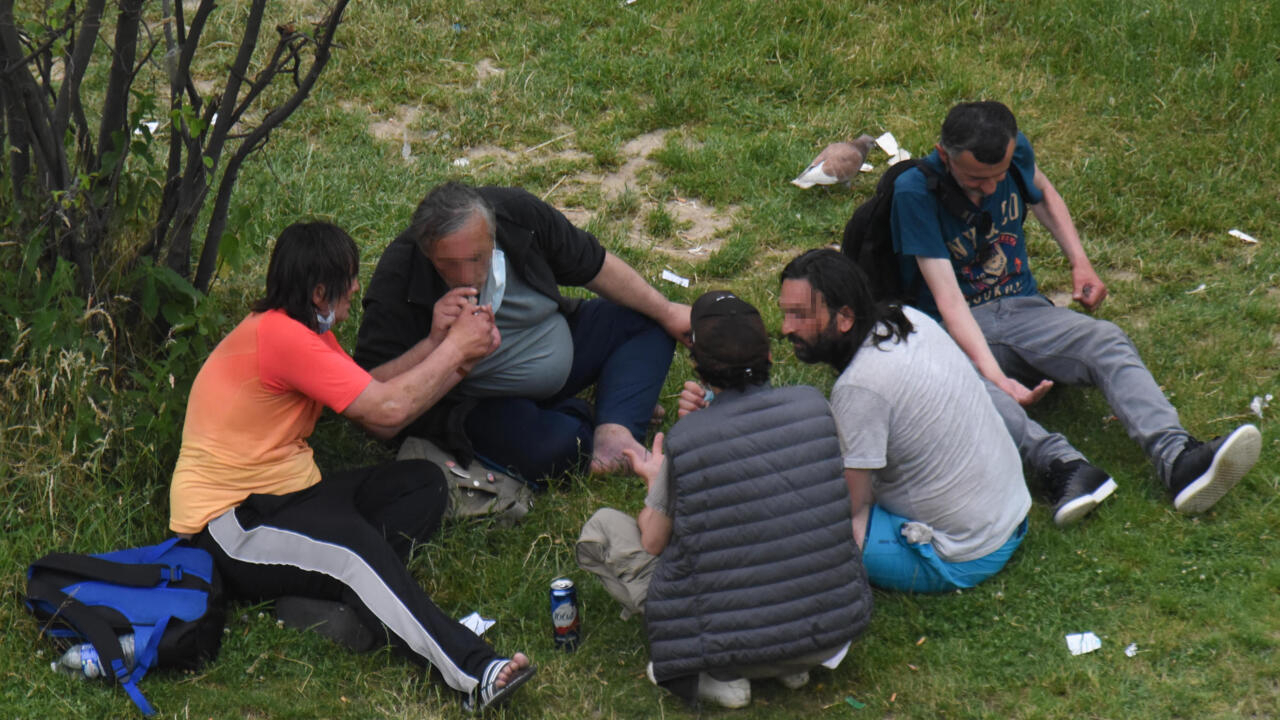 Syringes in the sandpit: The Paris garden for kids and crack addicts 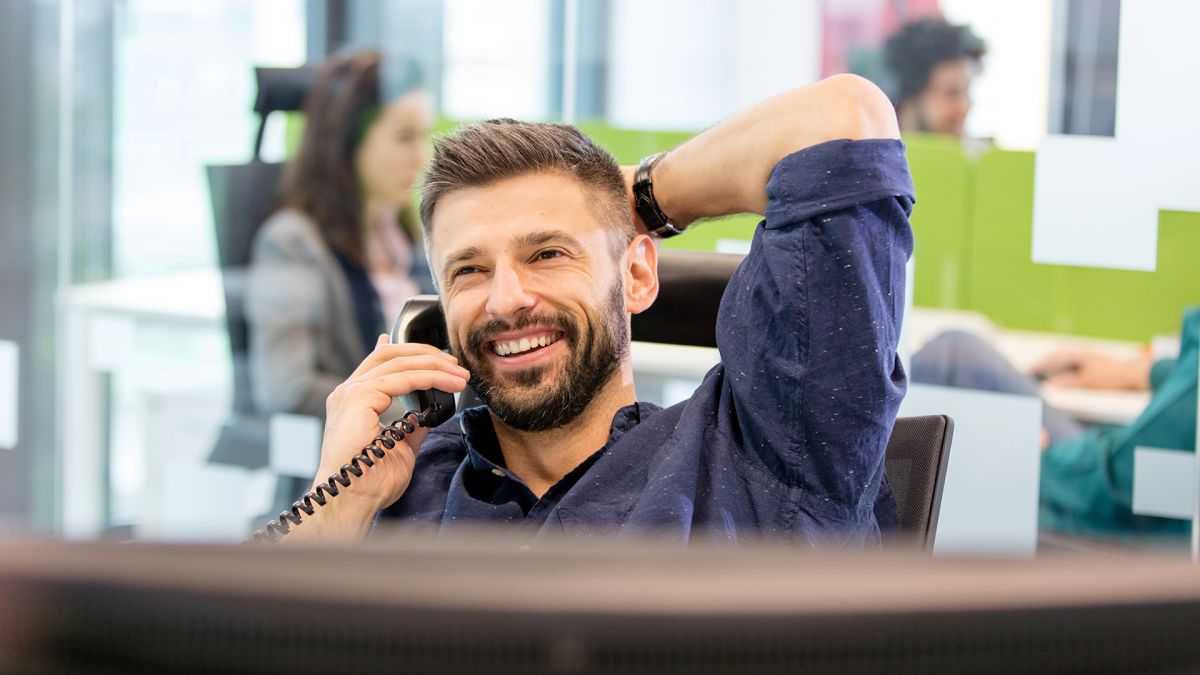 Putting the office at the center of hybrid work 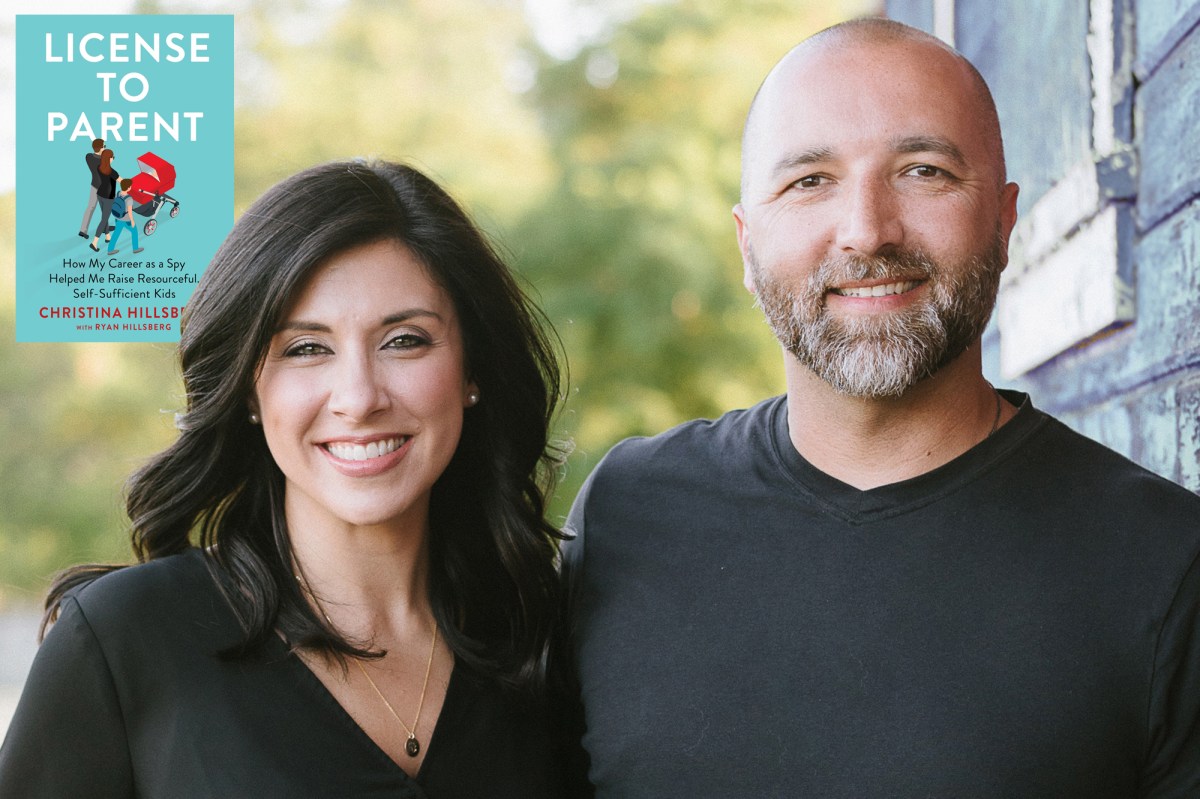 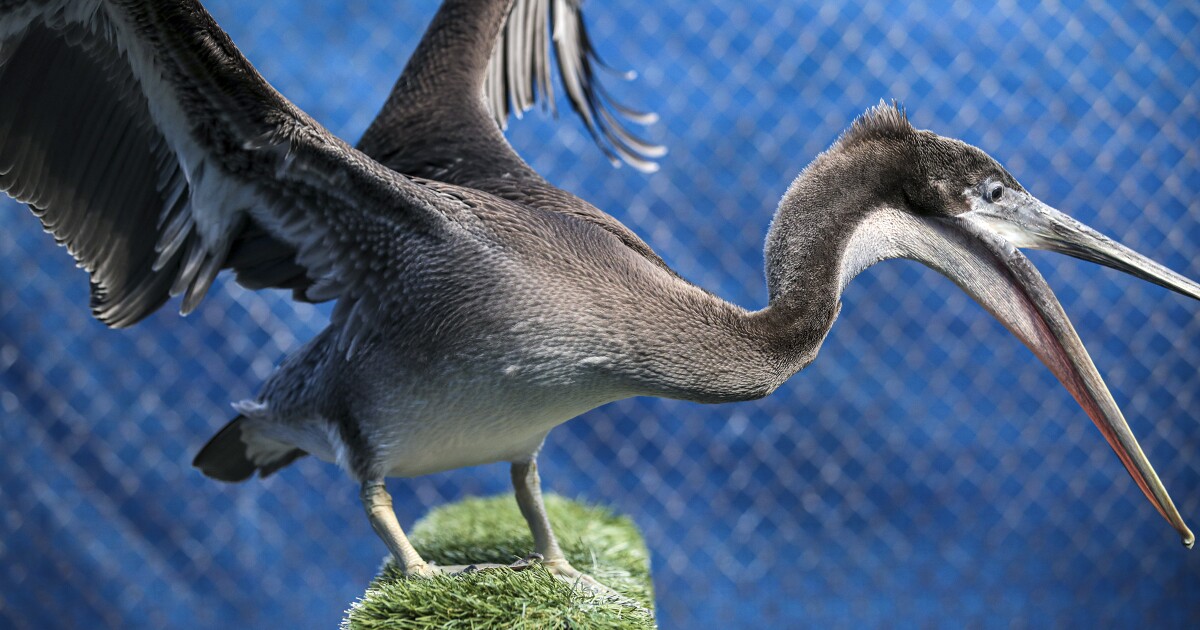 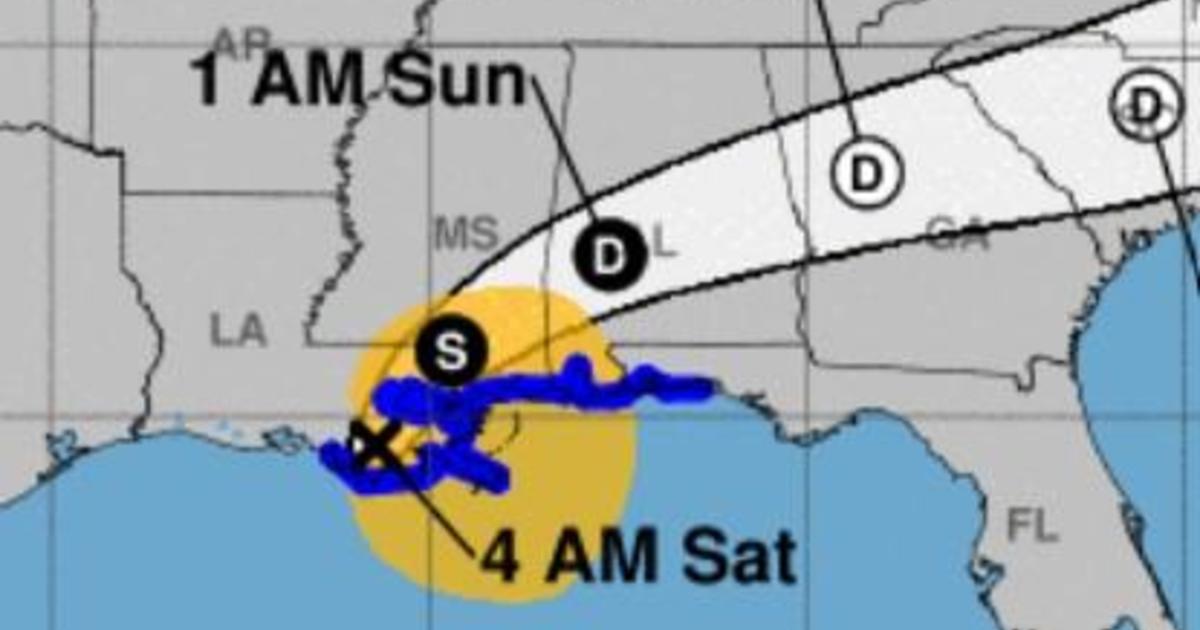