Bharatpur Metropolitan City in southern Chitwan district has received medical supplies worth 100,000 yuan (about 14,140 U.S. dollars) from Golmud City of Qinghai Province to prevent the spread of COVID-19, the metropolitan city confirmed. (Nepal-China-COVID-19-Donations)

CANBERRA — Australian Prime Minister Scott Morrison has declared that the Black Lives Matter movement has been hijacked by “left-wing agendas.”

Morrison on Thursday rejected calls to tear down statues of historical figures including Captain James Cook, who claimed Australia for the British Empire in 1770, amid the removal of statues of contentious figures in the U.S. and United Kingdom (UK). (Australia-Protests-PM)

PYONGYANG — The Democratic People’s Republic of Korea (DPRK) warned the United States on Thursday not to interfere in the inter-Korean affairs, denouncing the U.S. double-dealing on such issues as “disgusting.”

Kwon Jong Gun, director general of the Department of U.S. Affairs of the Foreign Ministry, told the official Korean Central News Agency that it was ridiculous for Washington to urge the DPRK to return to diplomacy and cooperation while keeping close coordination with South Korea. (DPRK-US-Inter-Korean Relations)

SYDNEY — Chinese investment in Australia fell by 58 percent in 2019, despite also recording a jump in bilateral trade, according to a new report by the University of Sydney and financial services giant KPMG.

The study’s co-author, Professor Hans Hendrischke from the university’s Business School and China Studies Centre told Xinhua on Wednesday that the decline in Chinese investment had also been the case for other developed countries. (China-Australia-Investment) 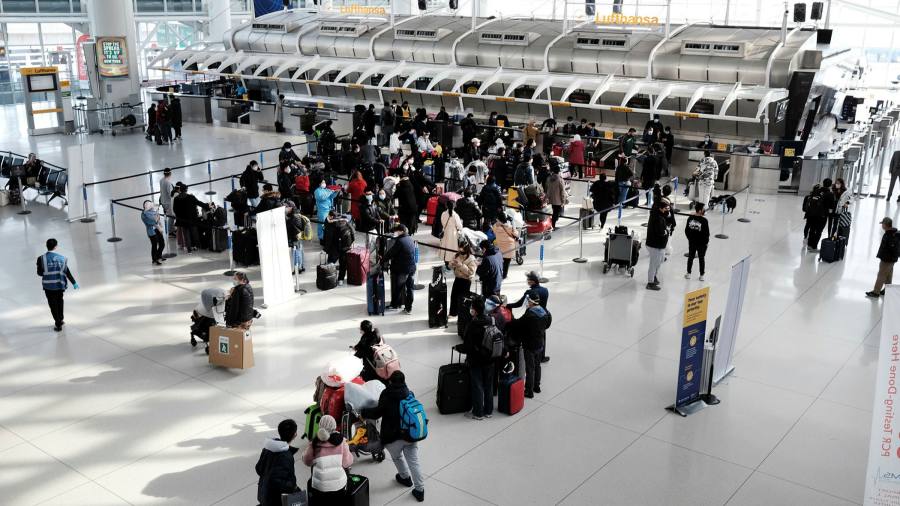 US to relax EU and UK travel restrictions for vaccinated passengers Renzo’s Revenge: The new Academy Museum has landed — and it’s out of this world
44 mins ago

2021 Emmy Awards: Complete list of winners and nominees
49 mins ago