Jacob Zuma and French arms company Thales face charges of corruption, racketeering and fraud linked to the multi-billion arms deal in the 1990s.

DURBAN – Former President Jacob Zuma’s lawyers said they were happy with the postponement of his case to September.

Zuma and French arms company Thales face charges of corruption, racketeering and fraud linked to the multi-billion arms deal in the 1990s.

His lawyer Advocate Eric Mabuza said the postponement gives them hope that the trial would begin this year.

The National Prosecuting Authority tried to argue for a holding date in the case against Zuma and Thales to be set in October, citing fears of the impact of the COVID-19 pandemic on the matter.

However, Zuma’s legal team opposed this accusing the State of trying to delay the trial until next year.

Judge Kate Pillay agreed with Zuma’s lawyers, saying it would be in the interests of the law for the matter to start and end as soon as possible.

Mabuza said: “In September, we will either have a firm date for the trial and the State has said in the last 15 years that they were ready to run this trial at any time.”

Mabuza said Zuma had recovered from his illness and would be able to stand trial. 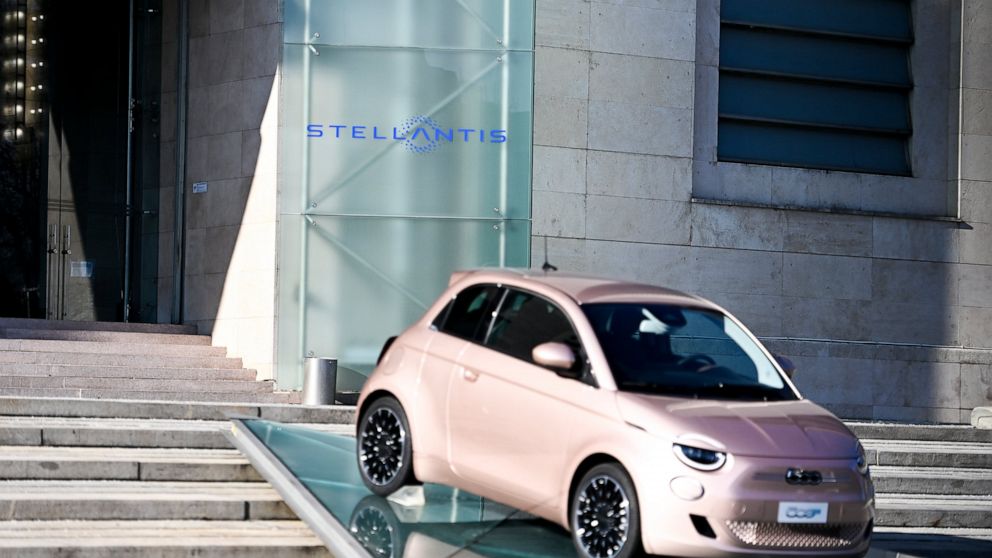 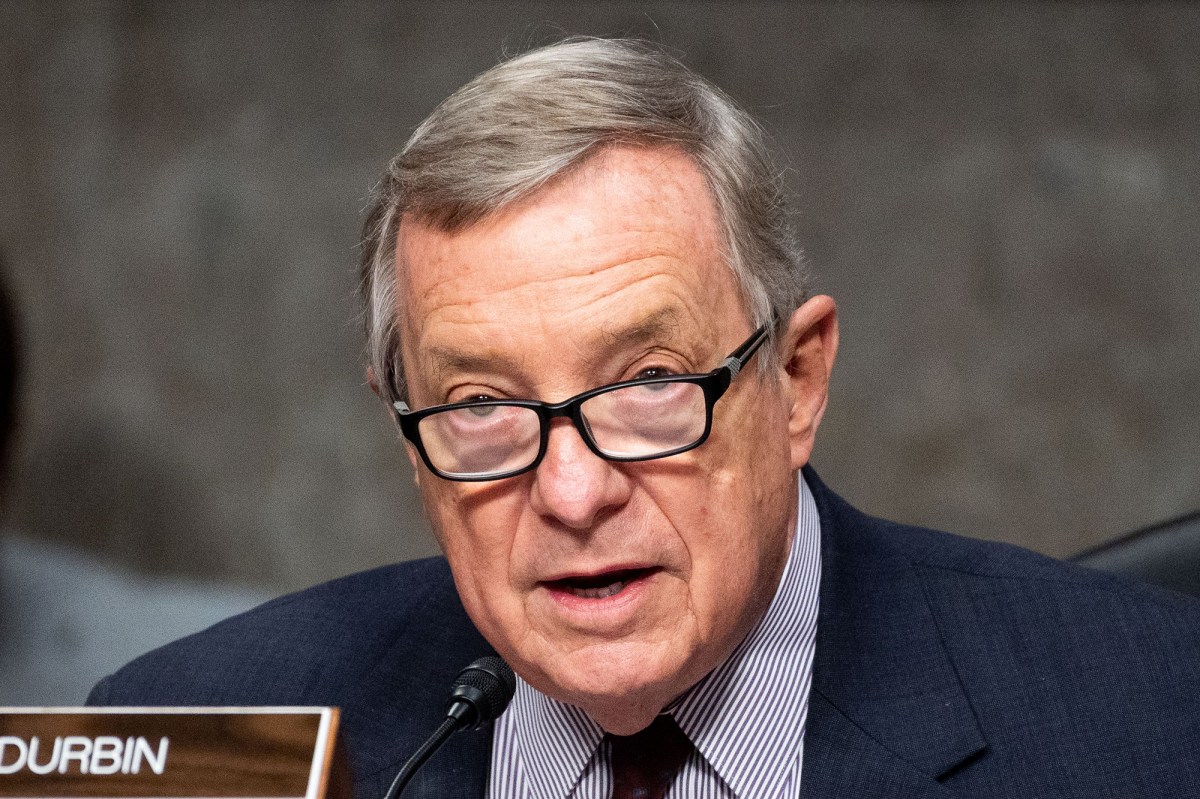 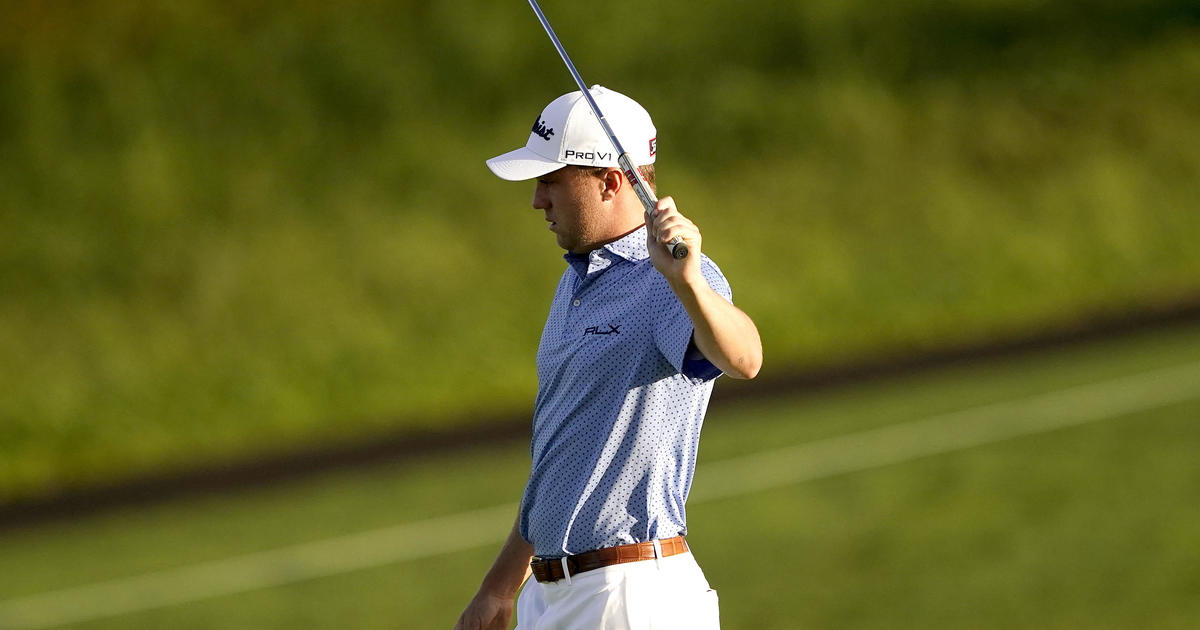